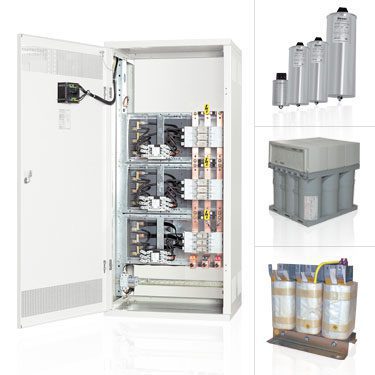 Various loads are available in industrial facilities depending on type of the factory. A part of these machines are operated through drivers, while others are directly connected to the grid.
Depending on consumption, every load has a cosϕ value. This value is between 0,80 – 0,85 for a directly started big powered asynchronous engine while between 0,95 – 0,99 for an engine started by a new generation starter. As one meter and measurement point is available in the facility essential for invoice, not singular cosϕ values of loads in the facility, equivalent cosϕ value of the facility is important. Since the cosϕ of facility seen through the meter varies depending on the load and operating status, it is important to design a compensation system having power and sensitivity to adapt this variance.
Individual compensation per load is the most correct technical solution regarding facility cable and busbar load and losses. However, thousands of different reactive power consumer devices shall be available in industrial facilities having multiple transformers. Providing compensation with separate condensers for each of them is not suitable and economical regarding cost, maintenance and operating and also failure control and elimination. Therefore, it shall be a suitable solution to make compensation via central automatic compensation systems to be implemented every transformer secondary and detect the load change centrally.
cosϕ1 (the cosϕ detected by the meter when compensation is not active) value of the facility should be defined while envisaging power of factory’s compensation system performing manufacturing in the industry. If load quantities are few and electrical information are known, the required net reactive power may be defined by calculating through the formula. However, this is very difficult in the facility having dispersed, multiple and different power loads. Therefore, various estimates shall be required based on the facility type. Worst conditions (withdrawing maximum reactive power from the grid) should be taken into consideration during estimates. Performing transformer power based compensation shall be beneficial for maintaining compensation of new loads to be added in following years even the transformer is not 100% loaded. Surely, it is not meaningful to make this investment for processes not having the possibility of load increase. Even so, during design of compensation system, separately assessing reactive power demands of loads and calculating accordingly shall prevent establishment of compensation system with unnecessary size. 25-50 kVAr range is adequate for smallest level of compensation system to be implemented in a 1600 kVAr transformer secondary as the level sensitivity. Reactive power penalty rates applied in Turkey and with unexampled strictness in any other Country technically require the designed to implement smaller levels for avoiding penalties. Despite placing smaller levels seems as a theoretically more sensitive level design, it shall not be practically functional since the minimum current level is limited for the reactive power control relay performing switching by getting information through the current transformer.

Assessment of harmonics and selection of filters

Harmonics started to be an increasing source of problem in electrical facilities after widespread use of semi-conductive elements. As for all device and systems located in the facility, developing preventive solutions for harmonics having a considerable distortion impact on the compensation system is very important for healthy operation of facility.
Condenser is a linear circuit element under normal conditions and not draws harmonic currents from the grid. However, the condenser in the system having distorting loads, harmonic currents and harmonic voltages gets considerable impact from harmonics.
Condenser is a system element having a low impedance. Frequency increase shall cause a decrease in condenser impedance. For instance, the condenser impedance being 10 at 50 Hz grid frequency shall be decreased five folds and become 2 for 250 Hz as the frequency of 5th Harmonic component. Accordingly, condensers shall indicate lower impedance when compared with high frequency harmonic components.
Condensers have tendency to draw harmonics generated by distorting loads in the system due to their impedances. RMS current shall be increased in the condenser drawing harmonic currents as well as the basic grid frequency and started to be forced both electrically and mechanically. IEC 60831 standard has defined a limit for this increase and all condenser manufacturers produce their condensers as resisting 30% surplus of nominal current (8 hours / 24 hours). Another part of relation of condensers with harmonics is the resonance problem. Condensers being used in systems using inductive reactive characterised loads such as transformer, engine creates the possibility of serial and parallel resonance with these loads. In order to prevent this, it shall be suitable to perform compensation via condensers equipped with serial reactors instead of bare condensers.
A vast majority of drivers already being used in industrial facilities are 6-pulse drivers. This is because 6-pulse drivers are cheaper than other alternatives (12 or higher pulse drivers, IGBT based drivers). However, when alternatives are assessed regarding the harmonic performance, it can be said that 6-pulse driver has a worse performance than others. These drivers generate 11, 13, 17, 19th harmonics starting from 5th and 7th harmonics. 3 and 3 fold harmonics are not seen due to transformer connection group. Therefore, in order not to draw 250 Hz and over harmonics having 5th harmonic frequency as the lowest component, equipping the system with a de-tuned filter shall be beneficial for both condenser life and elimination of resonance risk. The accord frequency most commonly used in the market is 189Hz (p=7%) and it is 134Hz (p=14%) for facilities with 210Hz (p=5,67%), 215Hz (p=5,41%) and monophase/two-phase loads.

Another design component is the switching type. Compensation systems with contactor or thyristors are still being used commonly. The key item for that issue is the load variation speed. If the load variance speed of the facility changes rapidly that can be expressed in seconds (this is seen in facilities with too many cranes, spot welding machines and other pulsed loads) it shall be correct to select thyristor switching. However, if the load variance speed varies as fast as expressed as minutes and ten-minutes, a compensation system with conventional contactor shall be adequate.

Industrial facilities are places where operations are generally performed under high temperatures depending on the facility type. The air conditioning in rooms having electrical cabinets is important as well. Compensation panels are heated due to losses of contained condensers, busbar, switching element, cable, reactor, etc. elements. This heat should be discharged, otherwise life of the equipment within the panel shall considerably be reduced. A well cooling system design can be possible via mechanic design & design programs. Losses of devices within the panel, panel size, ambient temperature, requested IP protection class, altitude above sea level criteria are used as inputs for these programs and helps healthy operation of the system by providing information regarding mechanic values of required fan / air conditioning systems.
0 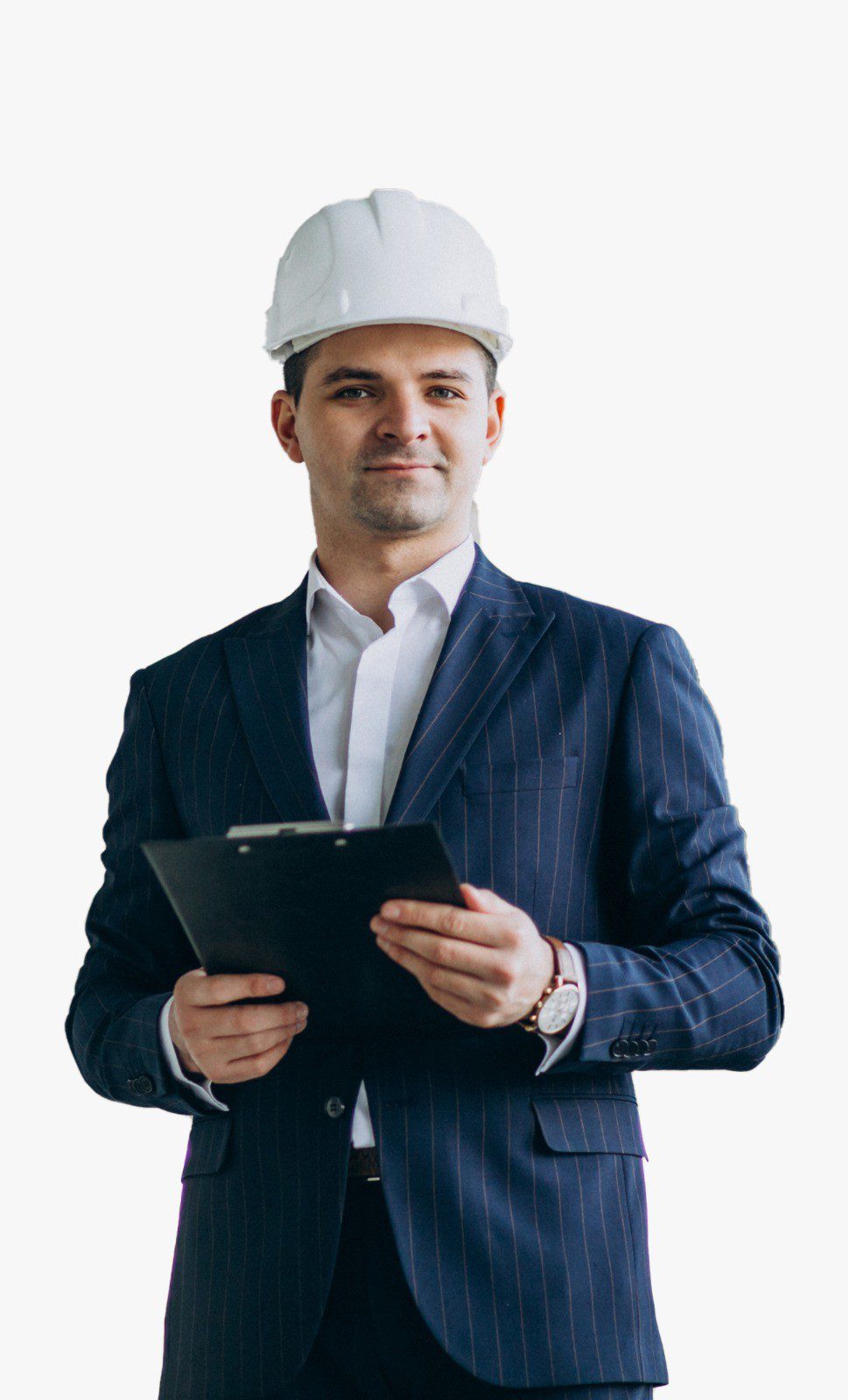